The iMac was the first mass-produced computer to ditch the 3.5-inch floppy disk, and the rest of the industry followed soon after — but that doesn’t mean there isn’t a market for them.

While the floppy disk reigned supreme for nearly 40 years, Apple chose to abandon the format in 1998, when it introduced the iMac G3. The company believed that user-writeable CDs, high-speed networking, and the internet would render the disks obsolete.

But, even though no modern devices offer a floppy disk drive, there’s still a healthy market for them.

Persky didn’t intend on being the last bastion for those looking to get their hands on blank floppy disks. It just happened as he survived — and bought from — competitors.

He initially got his start duplicating floppy disks. He notes that copying disks in the ’80s and ’90s was “as good as printing money.”

However, as the floppy disk fell out of use, he found a new market — selling blank disks. After big-box retailers quit carrying them, Persky quickly became the go-to for those who wanted to get their hands on the disks. 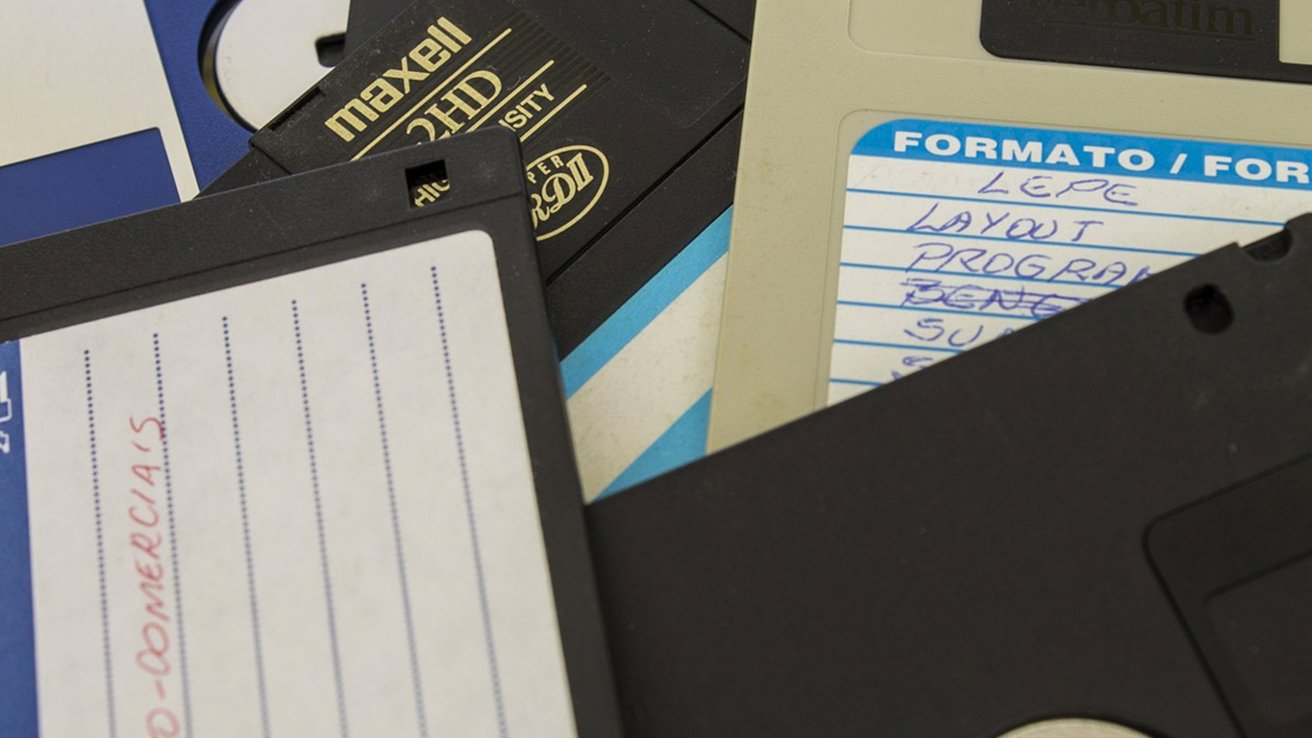 “So here I am, a small company with a floppy disk inventory, and I find myself to be a worldwide supplier of this product,” Persky says in an interview. “My business, which used to be 90% CD and DVD duplication, is now 90% selling blank floppy disks. It’s shocking to me.”

AppleInsider is aware that until recently, the US Department of Defense was a heavy user of 3.5-inch floppy disks. A smattering of systems requiring 5.25-inch disks were taken off service in about 2015.

In 2022, a significant portion of Persky’s customers are hobbyists, often wanting to purchase a couple dozen disks at a time. His largest current customer base, however, is industrial users.

“These are people who use floppy disks as a way to get information in and out of a machine. Imagine it’s 1990, and you’re building a big industrial machine of one kind or another,” he explains. “You design it to last 50 years and you’d want to use the best technology available. At the time this was a 3.5-inch floppy disk.”

Persky notes that many industrial users are in aviation and the medical industry. He suspects that the most significant industrial user is the embroidery business.

He doesn’t think the demand for floppy disks will ever entirely die out, though he doesn’t expect them to see the same fervor as vinyl.

“There are a number of American authors who talk about the fact that they can only write on a typewriter. It’s something very important to them that is tied into their artistic genius,” he muses. “I think that floppy disks are going to be a little bit like that. You’re not going to be able to replace them.”